The Turks and Caicos Islands

The Turks and Caicos Islands is a British Overseas Territory, located in the Atlantic Ocean and considered a part of the Caribbean region.  With more than 40 small islands and cays, the eight inhabited islands are separated into two island groups; to the east of the Turks Island Passage are the Turks Islands of Grand Turk and Salt Cay and the west are the Caicos Islands South Caicos, Middle Caicos, North Caicos, Providenciales, Pine Cay and Parrot Cay.  The islands are located 575 miles southeast of Miami, Florida, south of the Bahamas and east of Cuba and the country of Hispaniola (Dominican Republic and Haiti). 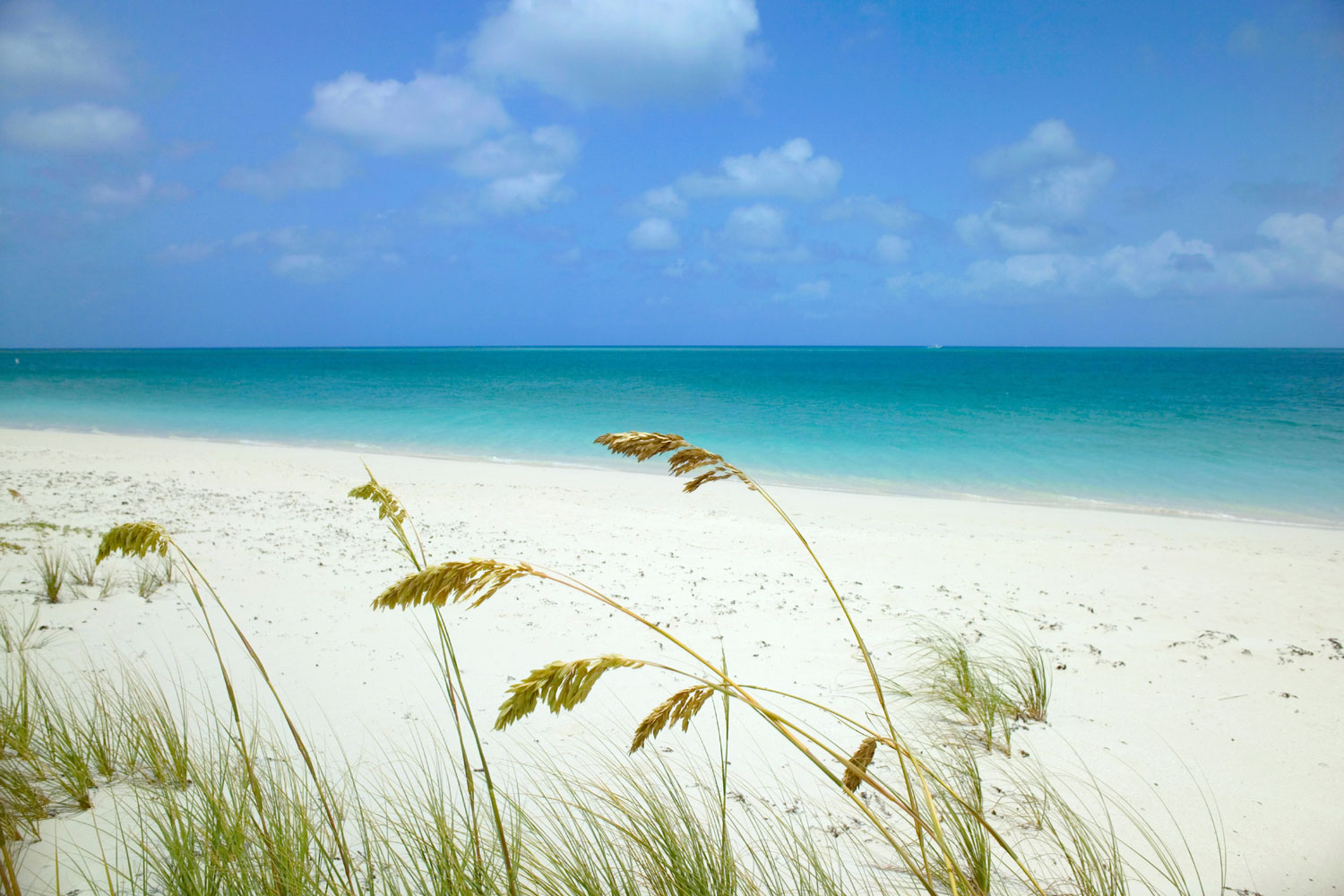 Our team is always available to offer expert advice and guidance.